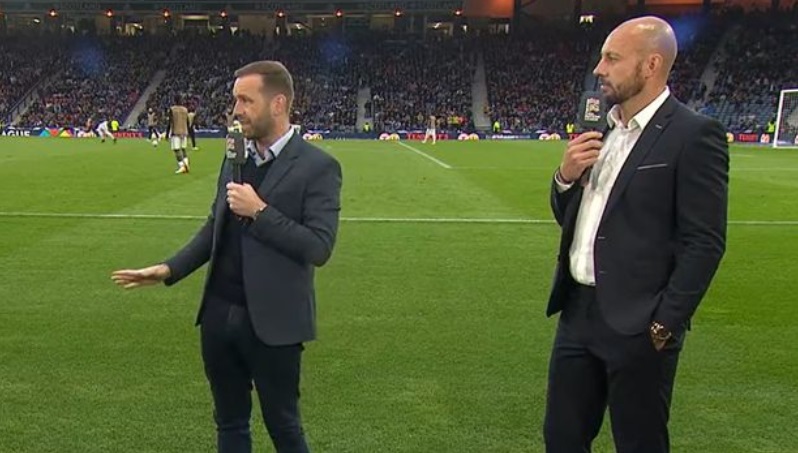 ottenham Hotspur midfielder, Bryan Gil, has been urged to make a move away from the north London club during the upcoming January transfer window by BBC pundit Alan Hutton, writes the FTT.

Across the Premier League and the Champions League, the Spaniard has only made five substitute appearances for Antonio Conte’s side.

This shows how far down the pecking order Gil is at Spurs and how difficult he has found it to get some regular minutes on the pitch.

Looking ahead to the upcoming January transfer window, it appears that Hutton has suggested one potential option for the player that could see him get some consistent minutes.

Speaking to Football Insider, the former Spurs defender has claimed that a move away from the Tottenham Hotspur Stadium in January could be the best option for Gil.

He said: “Obviously Conte has had a good look at him. He sees him every day. He looks a little bit lightweight to me for the Premier League. He can make things happen from what I have seen but is he going to work hard defensively? Is he going to get up and down the pitch? Where exactly does he fit in?

“I can’t see him taking a space of Richarlison, [Dejan] Kulusevski, Son [Heung-min] or [Harry] Kane. I think there is a lot of people in front of him.

“So he is probably a player that you are looking at when it comes to January. He is going to have to get out. I do not see that game time coming at all really.”