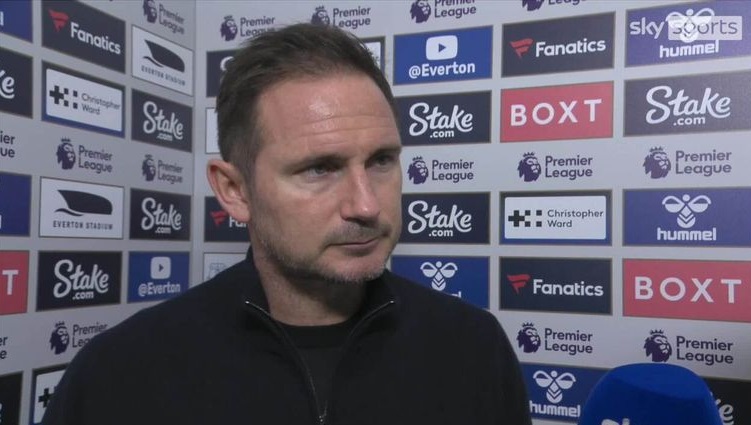 Three Everton players will have to undergo scans on Monday (7 November) to determine the severity of their injuries, Frank Lampard has confirmed, writes the Goodison News.

Dominic Calvert-Lewin, Amadou Onana and Idrissa Gana Gueye all hobbled off the Goodison Park pitch on Saturday (5 November) as Leicester City ran out 2-0 winners on Merseyside thanks to goals from Youri Tielemans and Harvey Barnes.

Their early exits from the game did not help the Toffees’ chase to get back into the game and it could be bad news for some when the scans are done.

Everton have just two games left before the World Cup, both of which are trips to the south coast to take on Bournemouth with one in the Carabao Cup and one in the Premier League.