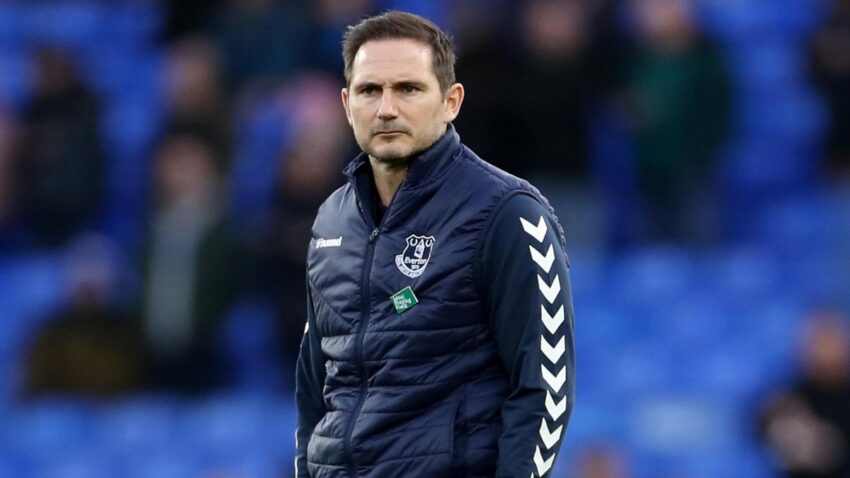 Everton spent a lot of money in bolstering their midfield during the summer, and they could continue to do so going forward, writes the Goodison News.

Frank Lampard will be delighted by the contributions made by Idrissa Gueye and Amadou Onana so far, and he has reserved high praise for James Garner as well.

The young midfielder, who joined from Manchester United during the summer transfer window, is yet to start in the Premier League. But he started against Bournemouth in the 4-1 defeat in the Carabao Cup in midweek.

The Toffees was full of praise for him after the game, saying he will be a “big player” for the club.

“In different areas, in different ways he can play in all midfield positions centrally. He can play as a number six, as a number eight when he came on or in two sixes,” said Lampard, as quoted by Liverpool Echo.

“He’s a good player, that’s why we bought him. He needed to get fit, when he first got here he wasn’t quite fit.

“He looks a bit different to our other midfield players in his attributes; his passing, his delivery of set-pieces and shots he can get away. He is a really clean striker of the ball in a sense of his passing.

“I’m pleased to get him on the pitch. He deserved it in his training and he’s going to be a big player for us. There is a lot of uplift in him because he is a young player but I had no doubt, no worries about putting him into a game of his level because it’s the reason we brought him to the club.”

The tactical plans suggested by Lampard could spell bad news for Tom Davies who should be seriously worried about his future at the club.

Davies, who graduated from the Everton academy, has made over 165 appearances for the club. This season he has made only three Premier League starts and it’s unclear what the future holds for him.

The 24-year-old has a contract at the club until the end of the season. He has not done enough to warrant a new deal.

Abdoulaye Doucoure is another player who is facing a similar sort of situation, but the Toffees do have an option to extend his deal for another year.

Considering his age and talent, ideally Everton should offer him a new deal, but Lampard could have other plans. Garner could do the same role, and Lampard has hinted that he could be looking to use his versatility.

The problem for Davies is that, he cannot break into the first team at the moment. Alex Iwobi has been sensational in midfield, and Lampard cannot drop him. Similarly, he can’t drop Onana and Gueye either.