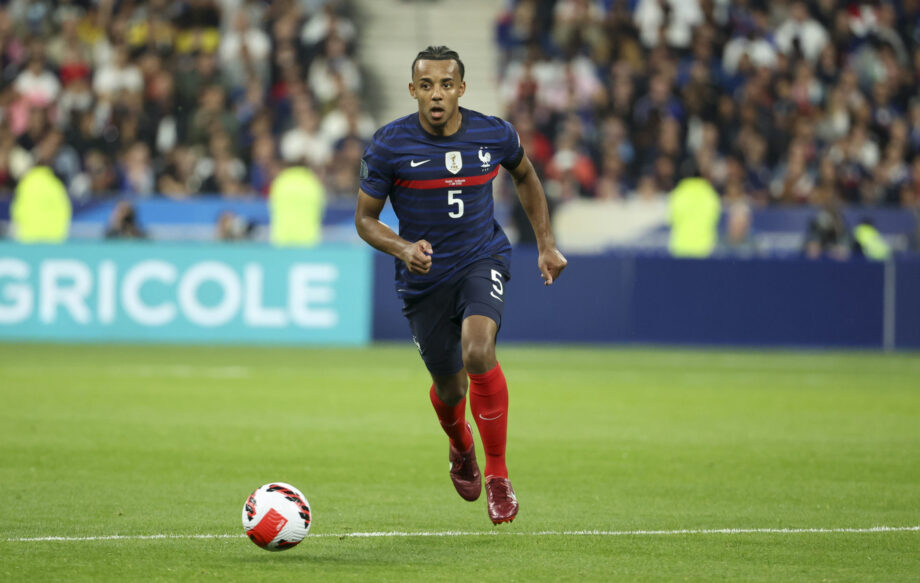 Chelsea now reportedly think they will sign Sevilla defender Jules Kounde and beat Barcelona to get him.

According to CBS journalist Ben Jacobs on Twitter, the Blues are confident they have won the transfer race for the 23-year-old Sevilla star.

It is understood Chelsea have reached an agreement with the Spanish club for Kounde, with just minor details now being arranged. Rival buyers Barcelona haven’t actually submitted a bid and can’t match Chelsea’s proposed offer.

Apparently, the French centre-back’s always been open to the idea of moving to Stamford Bridge and the deal may even be fully done in the coming hours.

Finally, Thomas Tuchel’s side may get this transfer over the line in the next few hours after a lot of speculation.

It’s been previously reported this week that Chelsea have matched Sevilla’s asking price for Kounde with £51million plus £4million in add-ons, which does look like it could be great value for money.

He’s a talented centre-half that’s got plenty of La Liga and European experience in Sevilla colours.

It’s shaping up to be a new-look defence for the Blues going into the new 2022/23 campaign, with Antonio Rudiger and Andreas Christensen both exiting this summer. There’s the potential to put Kounde in a back three next to Thiago Silva and summer signing Kalidou Koulibaly.

If Tuchel’s side are to challenge Manchester City and Liverpool next season, it’s vital they are working off a solid foundation at the back.