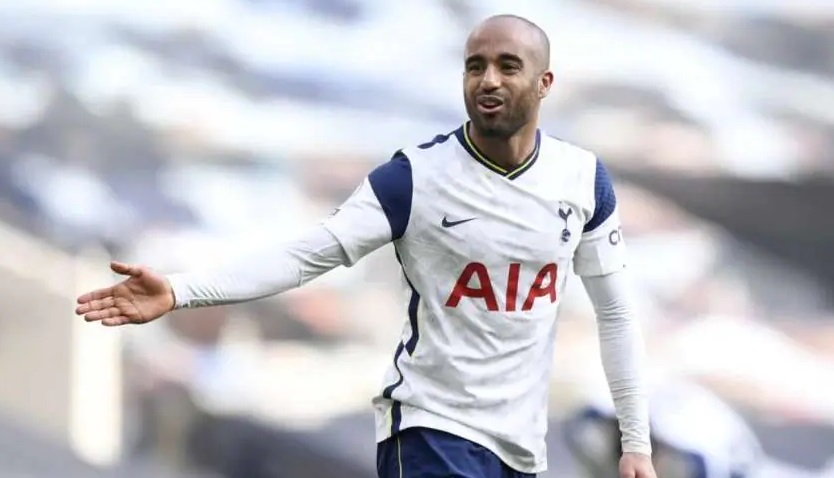 There was obviously a lot for him to talk about, as he recalled his entire career and also commented on what’s to come for him.

Speaking of his future, Lucas Moura mentioned his contract situation with Tottenham, since his current deal expires at the end of the season.

At first, it pretty much sounded like the player was certain that he’s leaving Spurs, as he spoke about the offers that could arrive to him as a free agent.

“Man, my plan, to be honest, I want to play football and I want to be in a club that allows me to play at a high level, play in a good league, play at a good level. That’s my plan. I still have a lot of firewood to burn, I’m 30 years old, so I’m very young,” Lucas Moura told Flow Sport Club.

“So my thought is to finish this season with Tottenham, try to win a title this season and, free of contract, sit down with my family and listen to the offers that will appear. That’s when you analyse everything: country, club, financial side. It’s analysing everything. And then make the best decision. That’s my thought. But now I’m very calm there.”

But while responding, it seems he realised there’s still a possibility he could sign a new contract with Tottenham.

Still, he made it clear he doesn’t know whether the club will want to renew his deal or not.

“If Tottenham want to renew, cool too, a club I like a lot, I’m adapted. Let’s see, let’s hear the renewal proposal.”

“If they don’t want to, I’ll leave for free, and being free, of course, more proposals appear. So it’s a matter of analysing and seeing what we decide.”

Lucas Moura was asked about the possibility of returning to his former club São Paulo, and despite making that wish clear, he claims he can’t promise that will be happening as soon as he leaves Tottenham.

“Playing in Europe, high level, Champions League. After that time, let’s see what will happen. Let’s see what comes up, let’s see my situation, my moment, the offers that will appear, and let’s decide.”