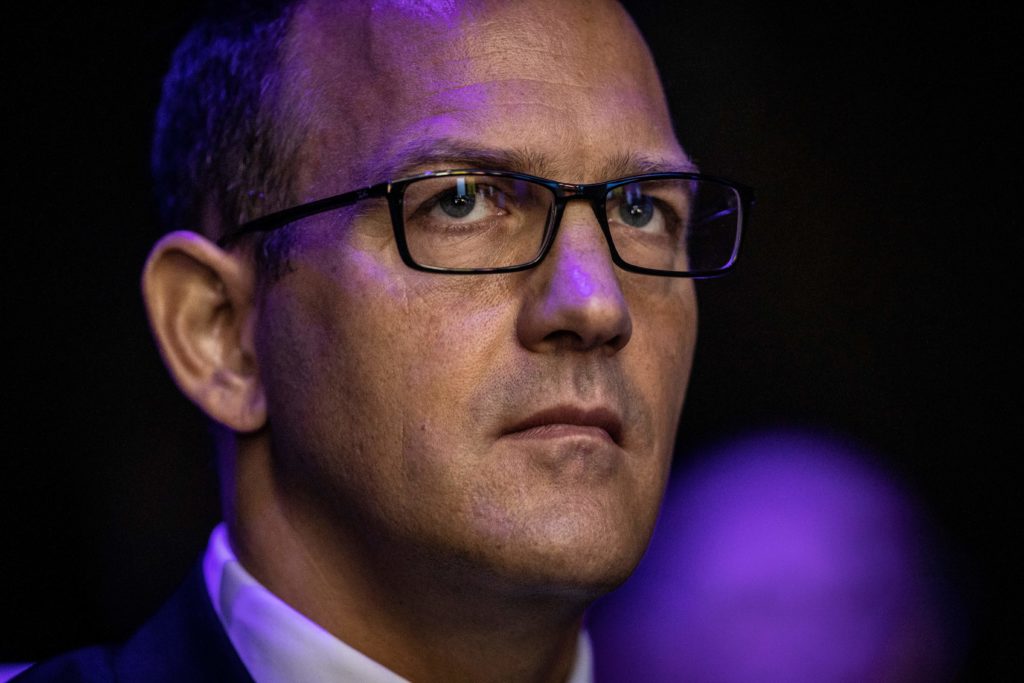 A West Ham insider has made a big Daniel Kretinsky claim after the unprecedented £170m summer transfer spend.

West Ham’s owners were hailed by David Moyes after he capped off a massive summer spend with the capture of Brazil star Lucas Paqueta.

Record signing Paqueta was West Ham’s eighth arrival of what was always going to be a big summer for the club in the transfer market.

Departing skipper Mark Noble used his last ever press conference to call on West Ham’s owners to back Moyes in the transfer market.

It is clear to see David Sullivan, Daniel Kretinsky and David Gold have been doing just that.

But the summer splurge has seen some fans ask what, or better still who, is driving the welcome – and some might say long overdue – shift in ambition.

Jordan said he believed the new-found ambition was being driven by Kretinsky in the first clear evidence that he will complete a full takeover of West Ham.

Hammers fans have also been hailing Kretinsky on social media, believing it is no coincidence that the Czech billionaire’s first summer at the club saw a record spend.

Now a West Ham insider has made a big Kretinsky claim after the unprecedented £170m summer transfer spend.

In an article outlining how West Ham will be funding the summer spending in real terms, Sean Whetstone says it was not down to a Kretinsky crusade but a team effort.

“There are some who believe that Daniel Kretinsky paid for this summer spending spree,” Whetstone states on 6foot2.

“But the truth is, he is just an investor and the whole board backed David Moyes and Rob Newman this summer.

“This transfer window was a team effort with everyone playing their role.”

As the transfer window closed UEFA announced West Ham had been placed on their Financial Fair Play watchlist.

And Hammers News spoke exclusively to football finance expert Kieran Maguire about what that means for West Ham and future spending plans.