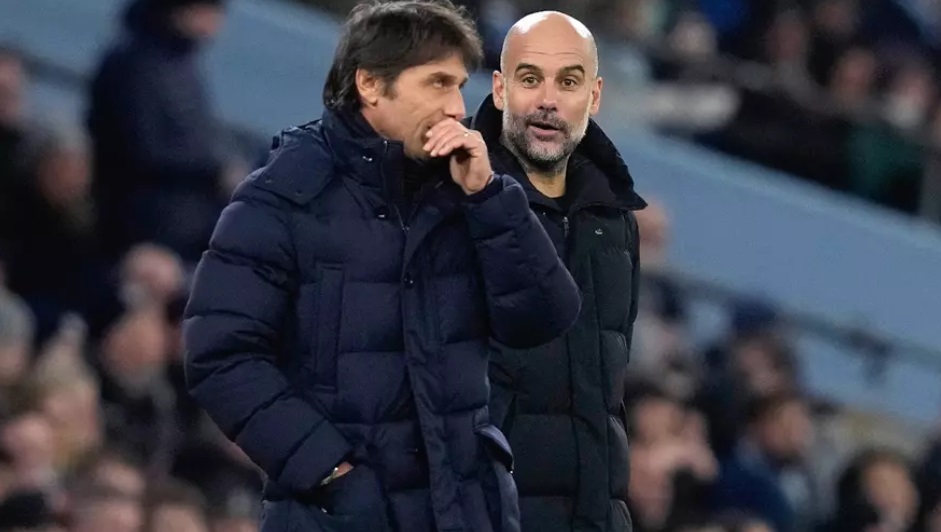 Tottenham Hotspur are considering a move for Barcelona forward Ferran Torres next month, writes the HardTackle.

As per Fichajes, Ferran Torres has emerged as a surprise candidate for Tottenham Hotspur in January. The Spanish winger has fallen down the pecking order this season.

Torres was supposed to end Barcelona’s long-standing misery when he arrived from Manchester City last January. But he has failed to make his mark so far and the arrival of Raphinha and Robert Lewandowski has made him dispensable.

He is not a guaranteed starter these days at Camp Nou anymore and wasn’t included in the starting lineup when the Catalan giants played out a 1-1 draw with Espanyol in La Liga. He is growing frustrated over his limited game time and could consider a move elsewhere.

Barcelona activated a number of economic levers in the summer to stabilize its financial mess. But they need to offload players to make room for new arrivals. Torres is viewed as one of the sellable players and he could command a good price in the market.

Spurs’ lack of penetration in the attacking third has been one of the main reasons behind their downfall and except for Harry Kane, no other forward has managed to ooze confidence with their performance.

Spurs are about to table their first bid for the player and they will offer €35 million for the young forward. But the Spanish side feels Torres has much greater value and they shouldn’t sell the player lesser than €50 million.

Arsenal have also been credited with an interest in the player but they are on the verge of agreeing to a deal for Shakhtar Donetsk winger Mykhaylo Mudryk and they are unlikely to spend again.

Torres can be deployed on the wings and he can also play through the middle in a much-advanced role. He is pretty well versed with the pros and cons of the Premier League and has some unfinished business in the English top flight.

The youngster has been involved in a mere six goal contributions this campaign but Spurs gaffer Antonio Conte wants to bet big on him. The Italian is under tremendous pressure to deliver and Torres might bring a breath of fresh air for him.