Pundit View: West Ham ace ‘can’t run’ and must be replaced in January 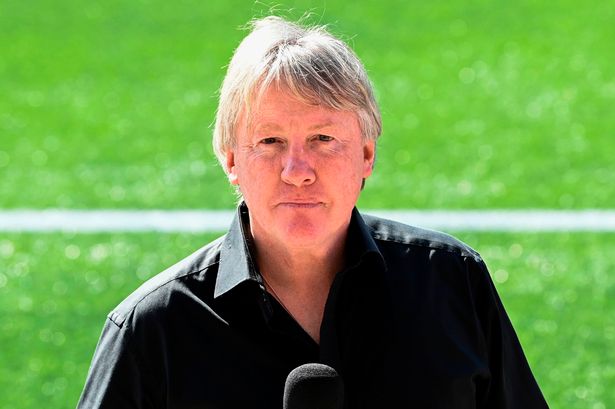 Frank McAvennie believes that West Ham must replace Aaron Cresswell in January because he “can’t run” and keeps getting caught out.

Cresswell has been the first-choice left-back at the club since joining from Ipswich Town in 2014, but has been struggling form since the back end of last season when he was sent off twice in the run to the Europa League semi-finals.

And despite spending money on Emerson Palmieri from Chelsea in the summer McAvennie feels that Cresswell must be replaced in the January transfer window as he keeps “getting caught”, but feels there isn’t much more business to do outside of that.

“They need to get a good centre-half,” he told West Ham Zone.

“The back four or back three are getting caught. It’s something they have to sort out.

“Everyone has bought better players and they’ve stayed. The new boys have not settled and I don’t get it, it took me ten minutes to settle in, and nobody could understand my language.

“Good players can play with each other, so the players have to take a bit of responsibility. It will all come down on Moyes’ shoulders but it’s the same team that got to the Europa League semi-finals. And they’ve improved on the team since then.”

A new centre-back also seems to be on the cards with talk that Michael Keane could come in from Everton, something McAvennie would be a fan of.

He would likely replace the ageing Dawson, who wants to move further up north to be closer to his family and is attracting interest from Wolves.