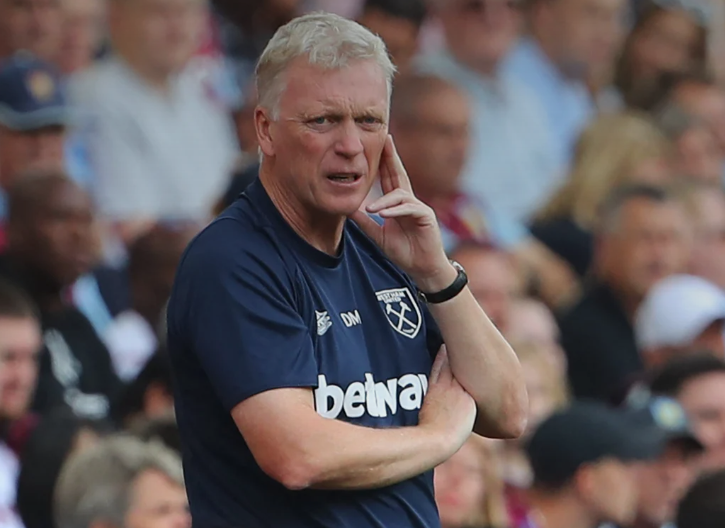 According to Claret and Hugh [11 January], as only Thilo Kehrer and Ben Johnson are there as backups, he wants to retain the services of the central defender.

The 32-year-old does want a move up north due to personal reasons, but the Hammers will have to sign a replacement before allowing him to leave.

Per the Telegraph [10 January], Wolves are preparing to table a bid for the senior English defender this month.

West Ham are unlikely to get more than what they are going to get from Wolves this month.

Despite his lack of playing time there still is interest in his services from a Premier League rival.

Wolves are desperate for signing a centre-back and Dawson fits the homegrown criteria as well so West Ham can demand over the odds for him.

There will certainly be a few more teams in the division looking at new centre-backs and a market could be created for the 32-year-old.

The Hammers can then go on and bring someone younger who’ll be there for the better part of the next decade.

If it’s someone not playing in a top league, he won’t even cost too much and that seems to be the wise thing to do as Dawson himself wants to leave the club.