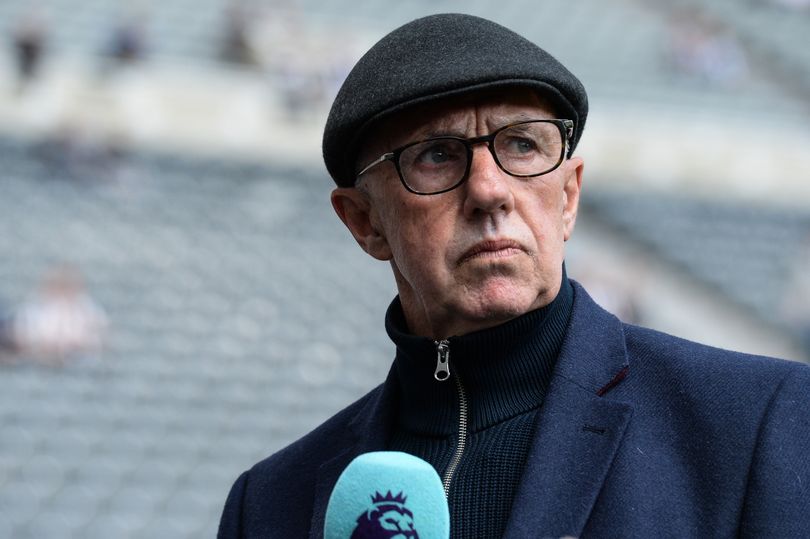 Saints currently sit bottom of the Premier League with 12 points from 18 top flight games so far this term, with Nathan Jones’ side facing a crucial clash against relegation rivals Everton at Goodison Park this weekend.

The Toffees currently sit 18th and just three points above Southampton going into the game, with Everton boss Frank Lampard under pressure after a poor run of results.

Southampton go into the game buoyed by recent cup successes, with Saints coming from behind to win 2-1 away from home against Crystal Palace last weekend in the FA Cup third round, before causing a big upset to beat Manchester City 2-0 at St Mary’s in the Carabao Cup quarter-final on Wednesday.

And Lawrenson has seen enough in the last week to suggest that Southampton could find a way out of trouble this season, despite them being rock bottom of the Premier League as things stand.

Predicting a 1-1 draw at Goodison Park, he said: “Nathan Jones has stepped up from the Championship and was never going to turn it around overnight, but he’s got a few decent results in the cups. They [Southampton] have got some quality and I think they’ll escape. Everton are in a bit of a mess, but they’re at home and they’ll fight.”