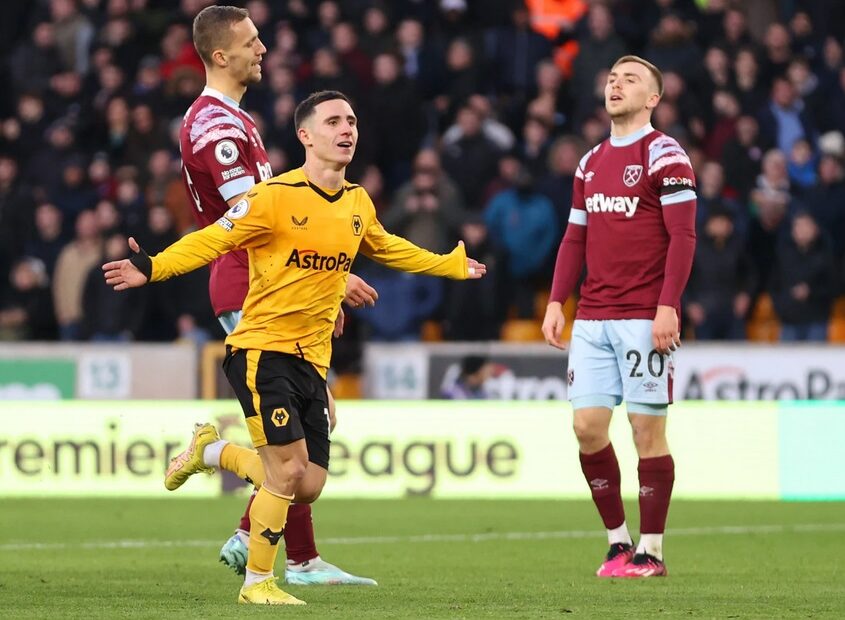 The Hammers boss has got so many decisions wrong this season, and as a result, we are struggling down towards the bottom of the table.

One of them in my opinion is his insistence in playing Pablo Fornals out wide on the left. Said Benrahma should be starting every game in that position for starters, but Fornals’ skillset mean that he is rendered totally null and void out on the left wing.

Play the Spaniard in a central role in front of Declan Rice and Lucas Paqueta and we would see a completely different West Ham team. Signed from Villarreal for £25 million in the summer of 2019 (Telegraph), Fornals arrived as a play-making central midfielder.

So why on earth Moyes views him as a left winger really is anyone’s guess.

And when you’re playing as a wide attacking player, that makes it nigh on impossible to be any kind of threat.

The Spaniard works hard and possesses exceptional technical ability, but that is completely wasted when he is stuck isolated out on the left.