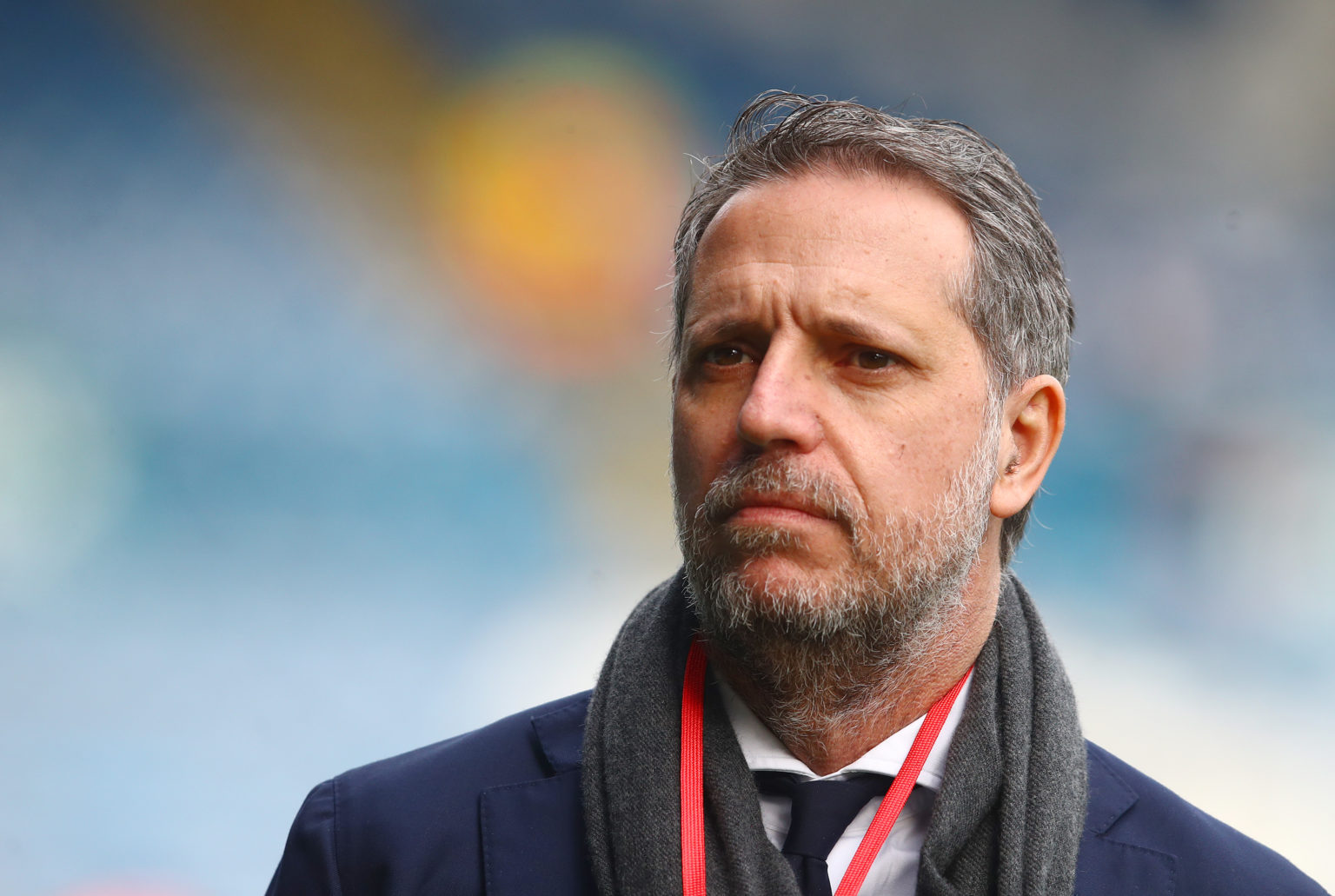 Tottenham Hotspur could sell at least four players this summer – which include Harry Winks, Tanguy Ndombele, Giovani Lo Celso and Sergio Reguilón – in order to bring in any more additions ahead of September’s transfer window deadline.

That is according to Fabrizio Romano, who was speaking to GiveMeSport about Spurs’ transfer business so far this summer.

It’s been a hectic transfer window at the Tottenham Hotspur Stadium, with six new arrivals this summer, whilst four players’ spells at the club have come to an end.

The highest-profile of Spurs’ arrivals is that of Everton and Brazil striker Richarlison, who made the move from Goodison Park for a reported fee of £60m.

Steven Bergwijn has been the club’s biggest summer departure, with the Dutchman returning to the Netherlands in an initial £25.8m deal with Ajax.

The Evening Standard suggests that nine players could join Bergwijn through the exit door, with their future at the Tottenham Hotspur Stadium at risk this summer, with the club looking to make room for more new signings.

And Romano believes that there are four players who the club are definitely open to selling for the right offers this summer.

He said: “For the other opportunities, we will have to wait until August because now the priority is for Tottenham to sell players.

“Ndombele is one of them, Lo Celso is another, Reguilón is in a situation which needs to be clarified and Harry Winks could leave as well.

“They will try to sell as many players as possible, of course only players that are not in the project of Antonio Conte, and then decide on potential additions.”