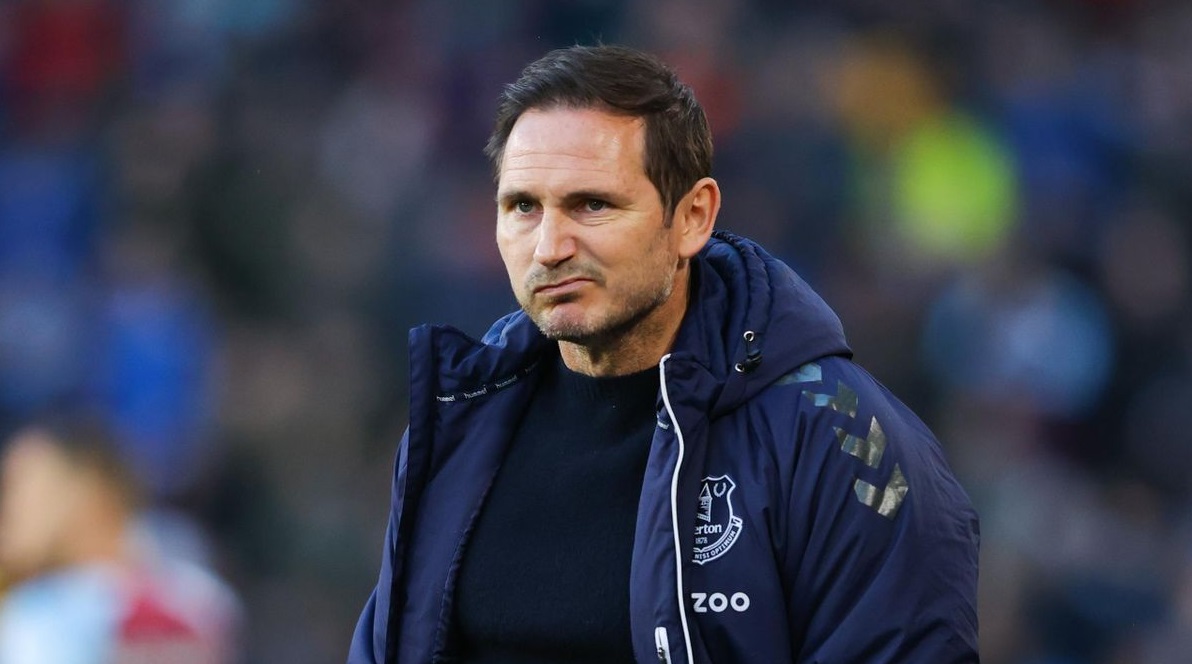 It’s been a topic of conversation amongst Toffees that the club haven’t invested enough in attacking options following the departure of star forward Richarlison, writes the Goodison News.

And it seems their problem of scoring goals during the 2021/2022 season has reared its ugly head once again at the start of the new campaign.

Frank Lampard is said to be disappointed by the lack of arrivals in the final third, despite Neal Maupay being brought to the club from Brighton.

Simon Phillips has reported that Lampard is not best pleased with his options, despite Farhad Moshiri opening his chequebook regularly throughout the window.

“He’s stabilising at the moment,” he told GIVE ME SPORT.

“And I think it’s not the worst form of performances that we’re seeing from them, they can improve, sure, but I think at the moment, Lampard is going to be content with how it’s going.

“I think if Lampard got his striker, which is the missing link right now, I think we’d be seeing much more better results. The club did sign Maupay and Burnley’s Dwight McNeil, nevertheless, key frontman Dominic Calvert-Lewin remains on the sidelines through injury.

“But he’s obviously disappointed that they didn’t manage to get that done, but it’s whether they can push on now and improve on where they are.”

It seems as though Lampard has been let down yet again by the Everton Hierarchy, with the former Chelsea boss wanting three attacking options signed and sealed this summer.

With the £60million received from the Richarlison deal there was certainly money to throw about but the club’s lack of ambition may have disappointed Lampard according to transfer insider Dean Jones. [Give Me Sport].

One name that was linked with Everton throughout the transfer window was Blackburn striking sensation, Ben Brereton Diaz.

Everton never made a formal bid for the forward which begs the question that Lampard wasn’t given the opportunity to sign the talents he wanted.

The Blackburn forward certainly fitted the bill for the type of poacher Toffees craved; he netted 22 times in 39 appearances during the 2021/2022 campaign. [Transfermarkt].

If Everton fails to keep up the pace in their Premier League survival hopes club, Lampard may finally get his transfer wishlist fulfilled.

For now, Lampard will have to hope that Calvert-Lewin can return to action and fire on all cylinders; this however is far from a foregone conclusion.