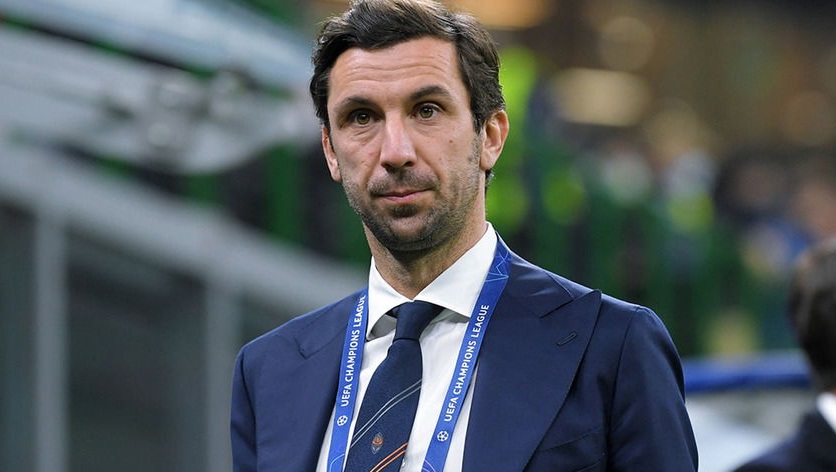 Everton were linked with a late move for Mudryk toward the end of the summer transfer window but the extent of their interest was unknown and development never materialised. The 21-year-old has gone on to enjoy an outstanding start to the new season, with two goals and two assists in his opening two Champions League games.

Such performances have attracted interest from a host of top European clubs and, like Mohammed Kudus, Frank Lampard’s may face increased competition for Mudryk’s signature if they do go back in for the Ukraine international.

And Shakhtar chief Srna has now confirmed that Everton did in fact make a move for the rising star, adding that it would take ‘a lot more’ money than was offered to prise away someone he thinks is one of the best wingers in the world.

“We received an offer of €30million [from Everton],” Srna told CBS Sports . “And when our president doesn’t sell a player for €30million, especially in such difficult times, he is sending a message to everyone that he wants to progress in the Champions League and to win the championship.

“Mudryk is a serious talent. After Kylian Mbappe and Vinicius Jr, he’s the best player in Europe in his position. If someone wants to buy Mudryk they must spend a lot, a lot, a lot of money and respect our club and our president.”

Everton may return in a future window for Mudryk, yet they now face a likely battle with several top European clubs. Arsenal have been most heavily linked. And the player himself has previously admitted that he ‘could not say no’ to the Gunners.