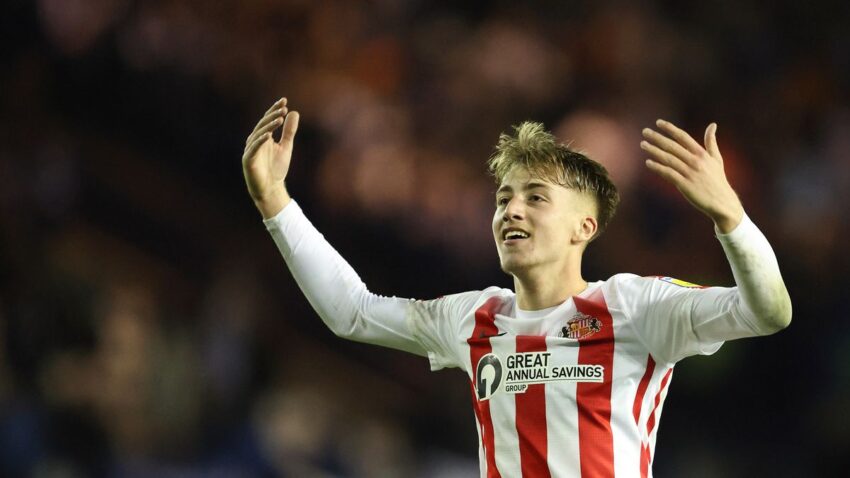 Tottenham signed Jack Clarke for £10 million in 2019. The winger was considered one of the brightest talents in the country, and Spurs were delighted with the young player.

Unfortunately, Clark was never able to realize his potential at the London club. The player survived several loan spells, and when he moved to Sunderland, could only boast a few appearances for the North London club’s first team.

Spurs sold the 21-year-old for a paltry sum, but with bonuses, Alasdair Gold reports the price could rise to £10 million.

Clarke has played nine games in the league this season and has already had three goals and three assists. Compared to last year, for eighteen matches, the winger was able to mark only four goals in Ligue 1.

Now, many fans do not know how to react to the sale of the young talent. Many are biting their elbows, many have a positive attitude, but the emotions are mixed that’s for sure.

If the 21-year-old player continues in the same vein, and reaches the next level, many European clubs will be interested in him, and then the sale of the talent for £10 million will seem like a defeat for the London club.