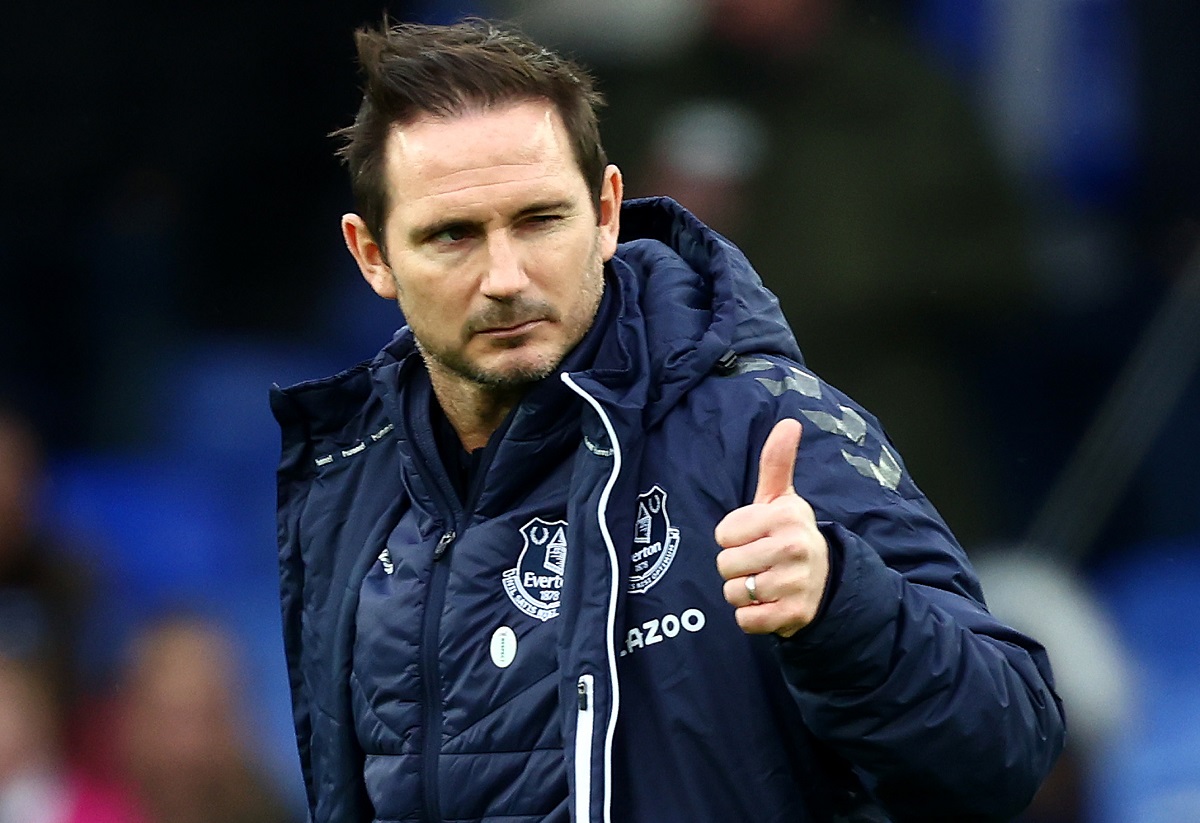 Everton have opened talks with Alex Iwobi over a new contract, according to The Athletic‘s David Ornstein reports, writes the FTT.

The Nigerian has played every minute for the Merseyside club so far this season, operating in a central midfield role.

Iwobi isn’t the only player whose contract Everton are hoping to renew, with extensions for Jordan Pickford and Anthony Gordon also planned.

Ornstein took to Twitter on Sunday night to break the news about Iwobi in sharing a corresponding article for The Athletic.

Everton are intent on tying down the 26-year-old to a new deal, with negotiations expected to ‘ramp up’ in the coming weeks.

“Dialogue at early stage but set to ramp up in coming weeks, like Pickford + Gordon.”

A new contract for Iwobi would be just reward for his strong start to the 2022/23 season.

He’s a player who’s doing a bit of everything right now in the middle of the park, ranking in Everton’s top five for tackles, total passes, shots, key passes and dribbles per game (via WhoScored).

Sports journalist Josh Bunting has said that the Nigerian has been a ‘revelation‘ this season, while Matt Jones of The Liverpool Echo has dubbed him a ‘glorious footballer‘.

You would think that, on recent form, Iwobi will be in line for a healthy boost to his £50,000 per week earnings, having truly found a home on Merseyside.