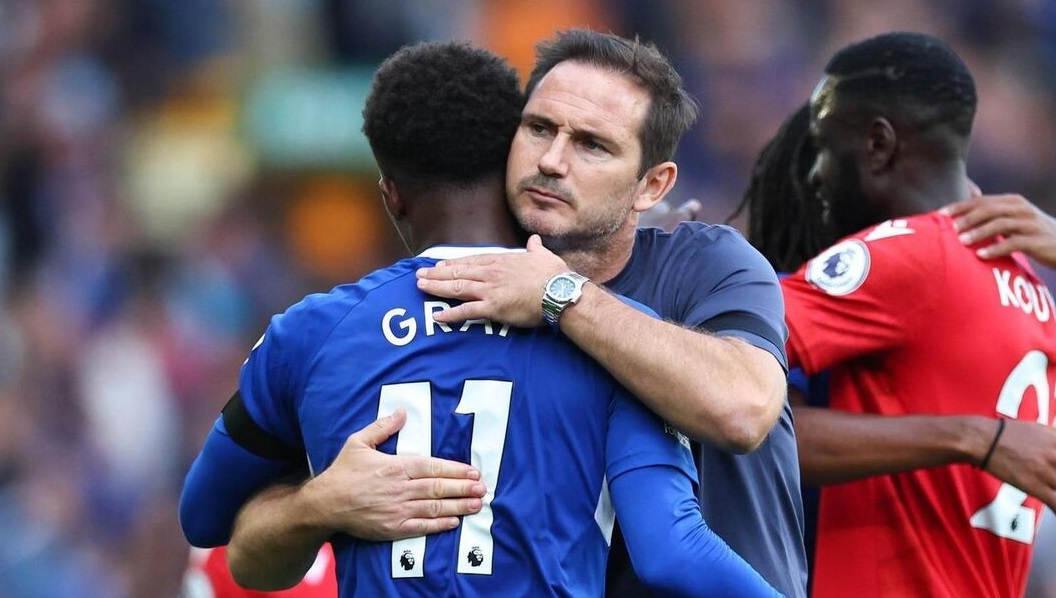 Demarai Gray praised the impact of new Everton duo Conor Coady and James Tarkowski for helping to change the mentality inside the Goodison Park dressing room, writes the GoodisonNews.

The Toffees boast one of the best defensive records in the Premier League this season after only conceding six goals in seven matches.

Much of that is down to the impressive form of Coady and Tarkowski, who have both settled in swiftly at Merseyside following moves in the summer transfer window.

They were at their best again during Everton’s 1-0 win v West Ham on Sunday afternoon, and Gray has heaped praise on the duo for their impact on the squad’s mentality.

“They have been brilliant since they have come in,” said Gray, as quoted by the Liverpool Echo.

“They have experience and a real defender mentality and they are leaders as well, which is key for us. As an attacker it is nice to have that solid base behind me.

“We are going to have ups and downs but you have that sense that although things might not be going too well we still have the attitude and mentality in the side that we will be strong and together.”

After getting caught up in a relegation scrap last season, Lampard set about bringing in experienced leaders to the Everton squad this season.

It’s a strategy that has clearly worked. The Toffees look tough to beat this season, and head into the international break having recorded consecutive clean sheets. While fans had to wait a little while for their first Premier League win of the season, the buzz around Goodison this week is noticable.

Coady and Tarkowski deserve credit for that as much as anyone in the squad, and they’ve made choosing the back four an easy decision for Lampard moving forward.

They already seemed to have formed a formidable partnership – one Gareth Southgate should be keeping a keen eye on for the England setup.