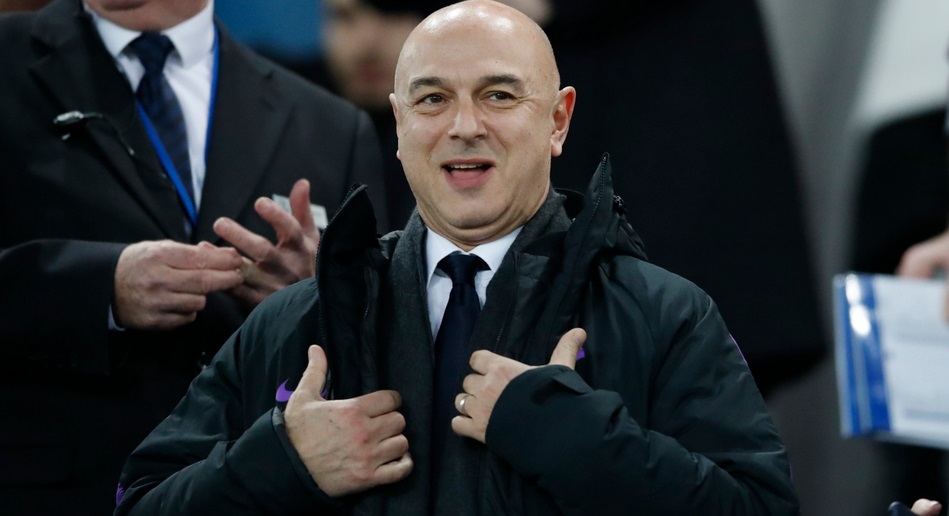 After five years at Tottenham, Moussa Sissoko decided that during the summer of 2021, he wasn’t going to be playing as much as he wanted, and so sought a move elsewhere, writes the SW.

He ended up at Watford, where he spent a year but was unable to save them from relegation, as the club ended back in the Championship.

This led to him seeking yet another move, trying to stay in the top-tier somewhere, which is when the former Spurs man transferred to Nantes in Ligue 1.

He’s played here and there to date, and found European football again, as the French club are featuring in the Europa League following their success in the Coupe de France last season.

However, if he had got what he wanted in 2016, his career could have been very different, as he explained in an interview for FC Nantes’ podcast, Le Groupe Pro.

Asked about his tough start at Tottenham, he said: “I know very well that in football, there’s competition. It makes you progress, get better. It was very difficult because I wasn’t playing that much, I didn’t have a lot of game time, so it was hard mentally.

“Few people know this, but after the first six months, I went to see the chairman and I told him I wanted to leave because my game time was really limited and it wasn’t what I wanted. He spoke to me, told me there’s a need for time to adapt, and once I had calmed down, I asked myself the right questions.

“Was I doing everything to be better than the others? Maybe yes, maybe no. Beyond that, it can also be the manager’s decision, but also, I arrived in a group that was already performing.”

The player then explains he finally understood what needed to be done, told himself to ‘grin and bear it’, to work and to ensure that when his chance came, to not ‘let it go’.

That’s exactly what happened, and he eventually became a regular for Tottenham, ending up making 202 appearances in all competitions for the London club, scoring five goals and assisting another 17.