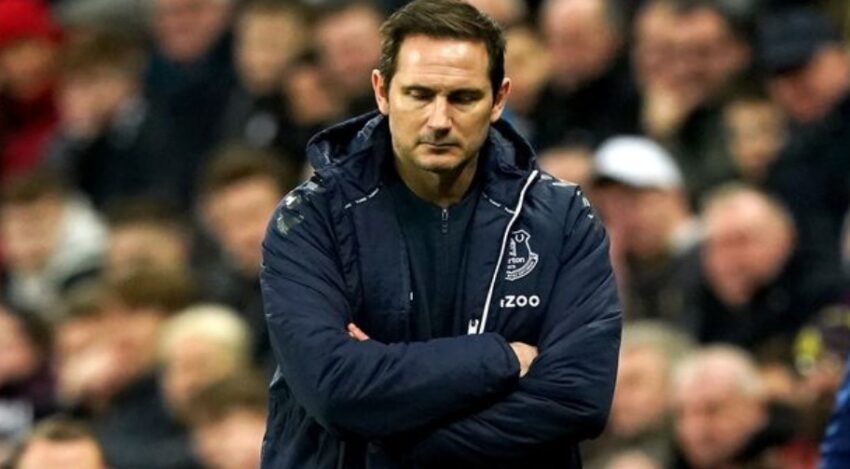 The surprise deal was announced on Sunday night, following his fall from favour at Goodison Park.

Allan arrived with fanfare from Napoli in the summer of 2020 for around £25million as one of former manager Carlo Ancelotti’s signings.

He was a key figure in Ancelotti’s Everton team, making 57 appearances for the Toffees.

But his role changed dramatically following Frank Lampard’s appointment to replace the Italian when he left Goodison Park to take charge of Real Madrid.

The 31-year-old has not made a single appearance this season, with his last competitive game coming as a late substitute against Watford back in May.

He was deemed surplus to requirements by Lampard following the arrivals of Idrissa Gana Gueye and Amadou Onana, and as a result a deal was struck to allow him to join the UAE Pro League club.

Allan has signed a two-year contract with Al Wahda, who took to Twitter to announce the deal, posting a photo of Allan with the club’s kit.