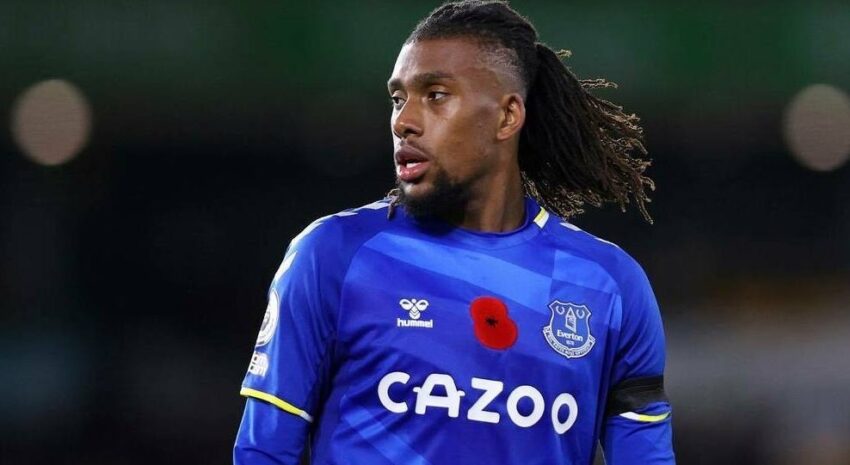 Everton’s Alex Iwobi seems to be finally be discovering his best form at Goodison Park, writes the TBR.

In an interview with the club’s official matchday programme, Iwobi gave a run-down of his time with the Toffees so far.

The Nigerian international has settled into a central midfield role under Frank Lampard this season.

Despite the arrival of competition in the form of Amadou Onana, Idrissa Gueye and James Garner, Iwobi still seems to be Lampard’s first choice.

Among the many topics Iwobi discussed, he highlighted what was happening at Everton’s traning ground last season.

“It’s like you’re going to war – not just for yourself and the team, but you’re representing so many Evertonians. It’s those moments you live for.

“The way they were turning up in such big numbers even to the training ground before games was amazing.

“That has an impact on you. It was incredible, it felt like a movie.

“It gave us that belief. We felt like if they believe in us, why shouldn’t we?

“That feeling has carried on into this season and there’s a proper togetherness between us, which we enjoy.”