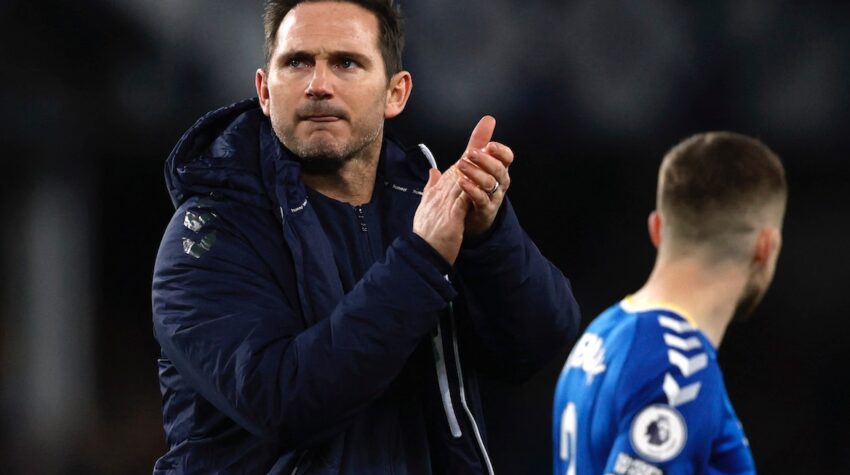 Conor Coady is expected to permanently become an Everton player before the end of the season, according to The Times and the Daily Mail, as relays the Goodison News.

The centre-back is on loan from Wolves, who just sacked manager Bruno Lage, raising the possibility that his replacement may take the 29-year-old back to Molineux.

But not only is there reportedly no recall option in his temporary deal at Goodison Park, there is an option to buy him on a permanent deal for a fee of £10million or just under.

The Merseyside native has proved a big hit upon his return, having started his career at rivals Liverpool, and is part of the best defence in the Premier League at present.

He also appears to be enjoying himself, with the Mail report saying: “Coady has been a huge figure for Wolves but there is no suggestion he can – or will be recalled – from Merseyside nor is there any indication that he wants to go back.

“Manager Frank Lampard has been thrilled with how the 29-year-old has had a positive impact on his dressing room and does not want to lose him.”

The dual acquisition of James Tarkowski on a free transfer and Coady on loan is currently looking like the best value for money business of the entire transfer window.

Erling Haaland may have been signed on a knockdown price of £51million and is scoring goals for fun, but as of yet the Toffees centre-back pairing haven’t cost anything unless there is a hidden loan fee for the Wolves man and are preventing them at a similar rate.

They have been central to a major turnaround at the back, as the Everton back line has gone from league punching back, both in terms of opposition and pundits, to the best unit in the top flight.

That makes the £10million fee a small price to pay to keep the two together past the end of this season, and barring a major drop off that doesn’t currently look likely it seems a certainty the deal is completed.